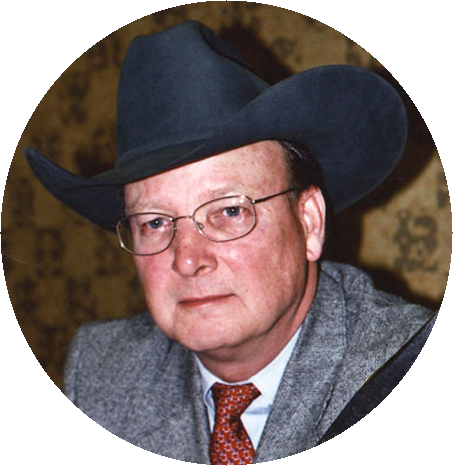 Greg Neely has been a member of the ABS Board of Directors since 1998. He received his Master Smith rating in 1993, at which time he became an instructor at the W.F. Moran School of Bladesmithing in Washington, Arkansas. He has taught classes in Damascus steel, Introduction to Bladesmithing, and lab classes during that time and continues to teach. He has taught at many Hammer-In events in the United States and France, and has demonstrated at the Festival Du Couteau d' Art in Thiers, France.

He served as the Treasurer of the ABS for a period of six years until taking office as the Chairman of the Board from June, 2007 to June 2011. Greg is a veteran of the U.S. Army and retired from the Homicide Division, Houston Police Department in March of 2006 after over 32 years' service. He is married, living in Bellaire, Texas with his wife and son.