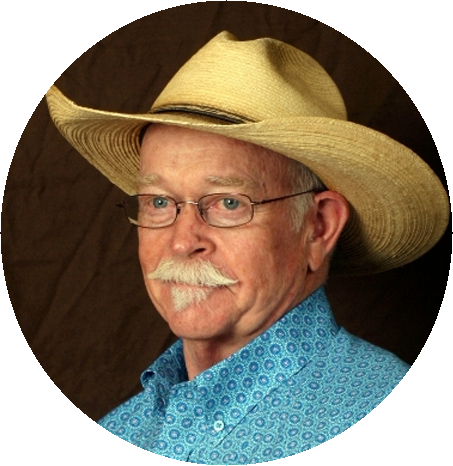 Biographical Info Harvey Dean made his first knife in 1979 using the stock removal method. In 1985 he forged his first blade. In 1992, Harvey received his ABS Master smiths rating and has been a full-time maker since then. He is an instructor at the Bill Moran School of Bladesmithing and has been a board member of the American Bladesmith Society since 2004. Harvey has won numerous awards for his knives and his work has been featured in knife publications world-wide. Harvey forges 1084 and 01 steels, and also makes his own Damascus. He specializes in hunters, Bowies, slip-joint folders including multi-blades, high-end art knives. He appreciates the ABS's efforts to preserve the art of the forged blade and through their rating system to maintain a high level of craftsmanship. Harvey is supported in his work by his wife, Deborah, and two sons, Dex and Dillon. They make their home in Rockdale, Texas.